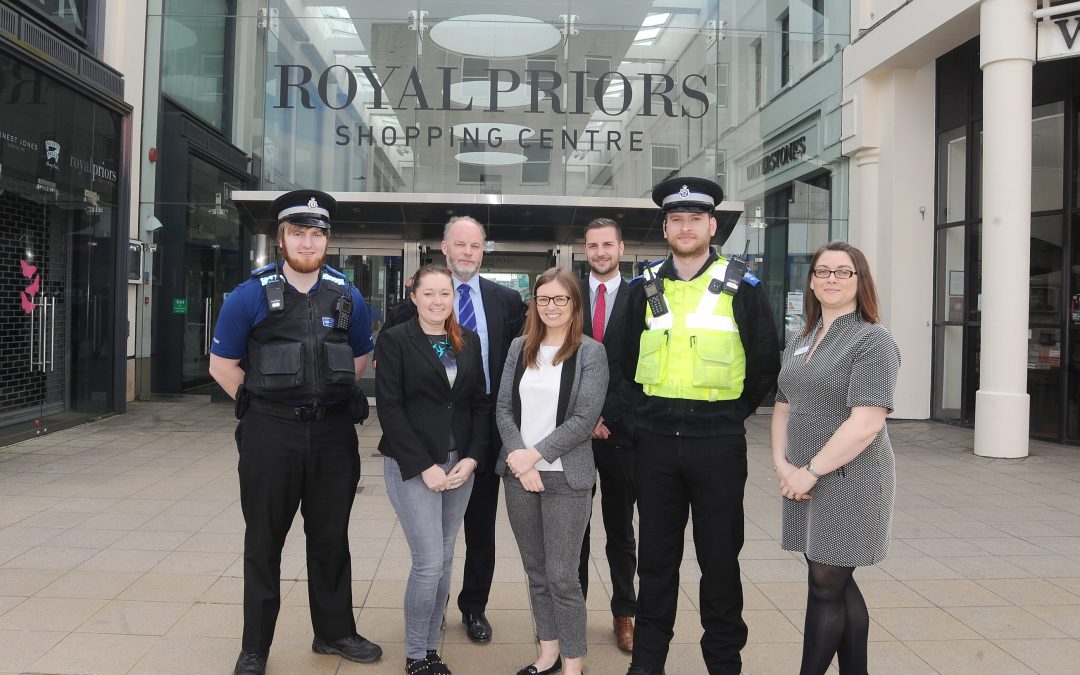 Businesses in Leamington have joined forces with police to crack down on retail crime. Patrols by undercover and uniformed officers have been stepped up to tackle shoplifters within the town centre in an initiative spearheaded by BID Leamington and Warwickshire Police.

Four arrests were made within the first four days of the on-going operation which was launched following a spate of shoplifting over Christmas.

Stephanie Kerr, executive director of BID Leamington, said it was the latest partnership initiative by the business-led organisation as part of its drive to increase the appeal of the town and improve trading performance.

She said: “Leamington is no different to any other town centre in terms of shoplifting.  However, over the Christmas period there were some significant issues which prompted us to work with retailers and Warwickshire Police to tackle the problem.

“By pro-actively addressing the problem together we have been able to deliver a really successful campaign that has included plain clothes officers monitoring areas of the town centre, increased police visibility and a mobile police unit.”

PCSO Jamie Cortez, from Warwickshire Police, said: “A number of operations have been carried out and these will continue several times a month. The first four days resulted in four people being arrested and subsequently charged.

“Our message to shoplifters is that we are watching you and just because you may not see us in visible uniform, does not mean we are not out there.”

Marks and Spencer, which has outlets on The Parade and within Royal Priors Shopping Centre, are among the retailers supporting the initiative.

Ann Jeffrey, from Marks and Spencer, said: “Stock loss is a problem for businesses and this initiative over the festive period had a significant impact at a very important time of year.

“It is not only helping to reduce theft but also has a positive effect on the working environment for our staff who can find having to deal with shoplifters difficult as it can be quite disruptive and intimidating.”

Les Watkins is deputy manager of Royal Priors and chairman of the Leamington Retail Crime Initiative, which runs the radio scheme linked to the town centre’s CCTV to help retailers identify prolific and banned offenders.

He said: “The town centre’s retail radio network and CCTV operation are an essential part of how we all work together to fight against crime and we welcome these further initiatives from the police to support our retailers to specifically help combat shoplifting.”