A ballot was held on the proposal to renew the Business Improvement District (BID) for Leamington Spa Town Centre for a further 5-year period from 1 July 2018 to 31 June 2023.

The ballot was conducted entirely by post on behalf of the Ballot Holder, Bill Hunt, who is the Warwick District Council, Deputy Chief Executive, by the Independent Scrutineer, Electoral Reform Services (ERS) of 33 Clarendon Road, London N8 0NW.

Ballot papers were sent to all eligible owners and tenants for all the properties they own or lease in the BID area. The result of the ballot is as follows.

Based on this the proposal to establish a Business Improvement District for Leamington Spa Town Renewal Ballot is approved, with a majority of:

BID Levy rules and governance arrangements are set out in the BID Business Plan (please see below).

Decisions relating to activities of the BID are made by the BID Leamington Board of Directors in accordance with the BID Business Plan. Board meetings are held approximately every six weeks. The Executive Director presents a report detailing existing and proposed BID projects and associated financial information to the Board and actions are discussed, then if agreed upon, delivered by the BID team. BID Levy payers may request the minutes of Board meetings by contacting the Executive Director or the BID Chair by email or mail. BID Leamington also maintains a register of pecuniary and personal interests, which is reviewed at each board meeting and available upon request.

Members who are considering joining the Board are welcome to get in touch to discuss the details. New board members are invited to stand for election each June when the existing Board members discuss all applications. Where there are more applicants for a sector than places, a formal ballot will be held. Where positions become vacant applications will be invited at other times of the year. Please select the relevant links to view the BID Board of Directors Application Form and the BID Board of Directors Terms of Reference and Commitments.

BID Leamington also hosts popular open business meetings 3-4 times per year where members are invited to hear about past and upcoming events, promotions and activities and feedback to the BID Board and the wider team. Meeting dates and locations are published on the website, in newsletters and invites are hand delivered in the weeks prior to the event. The BID team are also open to feedback throughout the year and can be contacted by phone on 01926 470634 or by email on info@bidleamington.com. 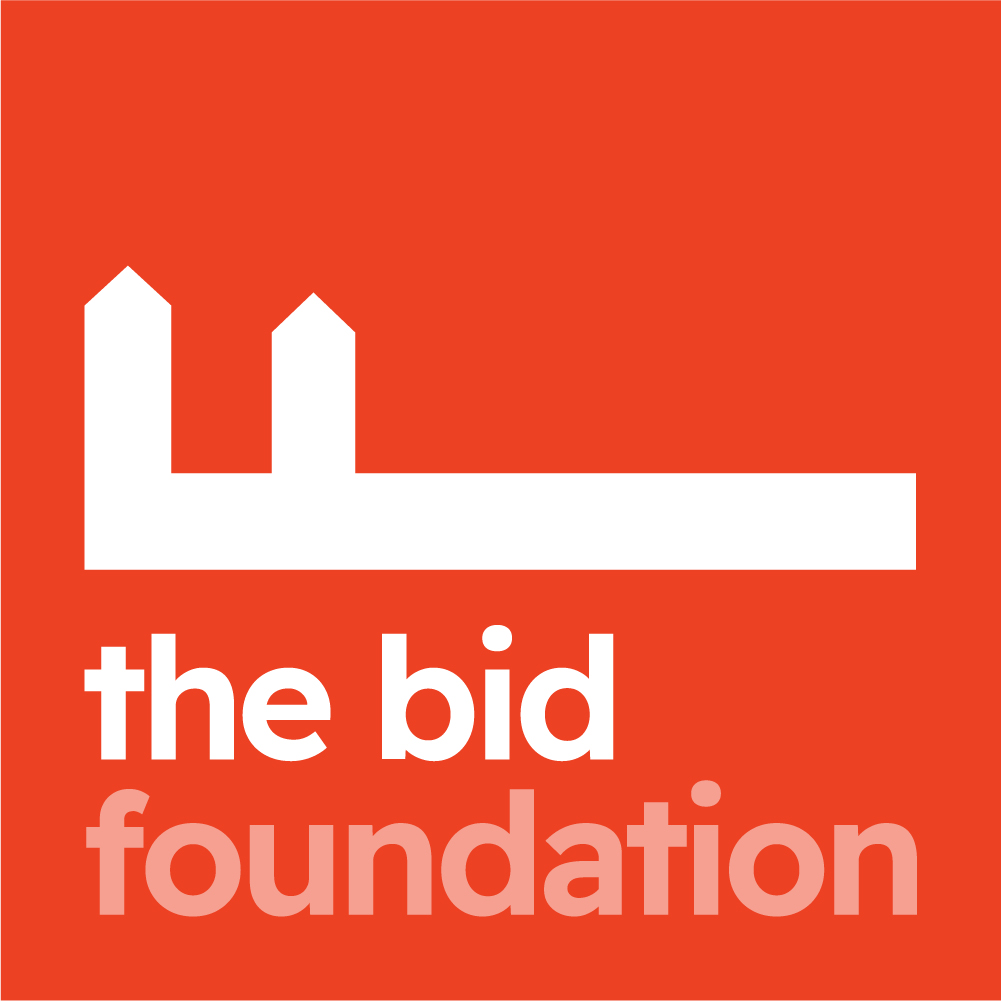 BID Leamington is proud to have been Accredited by The BID Foundation.

Business Improvement Districts have a set of industry standards they must meet in order to become an Accredited BID. These standards have been developed by The BID Foundation in partnership with The British Retail Consortium, Ministry for Housing, Communities and Local Government and The BID Foundation Council and are independently audited by The Institute of Place Management. The standards provide a quality standard that gives reassurance that the BID is well managed with strong governance and transparency enabling stakeholders to have confidence in the BID’s operations.