The “Summer of Fun” has begun in Royal Leamington Spa… 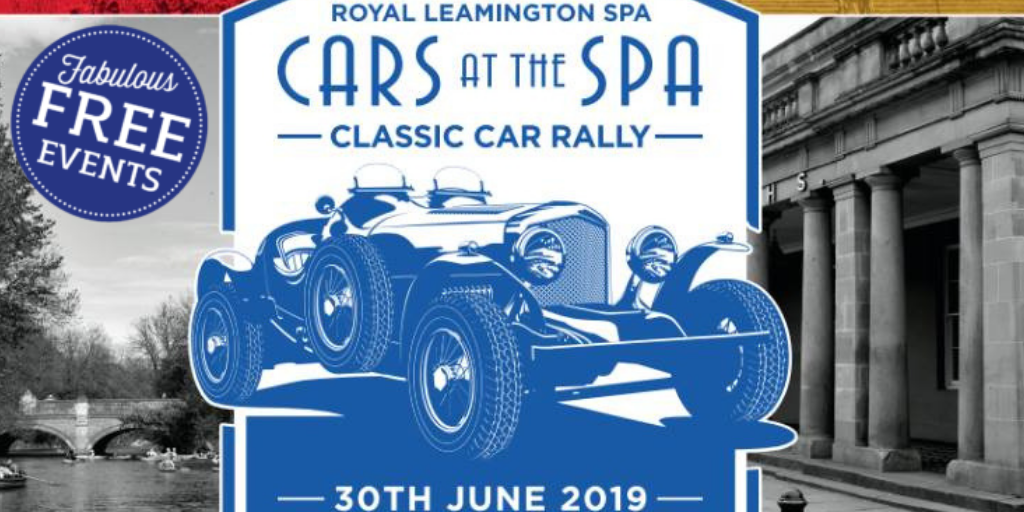 Temperatures are forecast to rise at this year’s ‘Summer of Fun’ in Leamington with a celebration of Brazilian music and dance spicing up the festival line-up.

The Brazilian Festival was a new event for the town and featured live music, performances and workshops representing the rich and vibrant culture of the South American country.

It took over the Pump Room Gardens on Sunday, June 9, and be one of many free-to-attend events happening in the town centre up to September, billed as the ‘Summer of Fun’ by BID Leamington.

Cars at the Spa is another first-timer for the ‘Summer of Fun’ and the classic car rally on Sunday, June 30 will also be held at the Pump Room Gardens.

The Brazilian Festival and Cars at the Spa will fall on the weekends either side of the oldest event, Leamington Peace Festival, which celebrated its 40th anniversary last year and is one of the UK’s longest-running free festivals.

Leamington Peace Festival is always held on the weekend before the Summer Solstice and returns to the Pump Room Gardens on Saturday, June 15 and Sunday, June 16.

The Big Victorian Picnic will take place on Saturday, July 27 to mark the completion of work to restore the Pump Room Gardens to their former glory.

Art in the Park will return to Jephson Gardens on Saturday, August 3 and Sunday, August 4.

Alison Shaw, project manager at BID Leamington, said: “This year’s ‘Summer of Fun’ is set to be the biggest and best ever with new festivals being added to the programme.

“Together they attract tens of thousands of local people and visitors to the town centre, and offer something for everyone with a broad celebration of art, culture, food, drink, and entertainment.

“BID Leamington is delighted to be supporting each one and once again organising the Leamington Food and Drink Festival which in its 12th year will feature some 130 exhibitors and attract over 25,000 visitors alone.”

The Brazilian Festival will be the climax to the Brazilian Culture Week, which was first brought to the town in 2016 by the Brazil Culture & Arts Community.

Project manager Leandro Menezes said: “The Brazilian Festival will be a great way to celebrate the end of the Brazilian Culture Week and will showcase performances from the workshops held, including Samba and Capoeira.

“It will be a fun way for the whole family to experience Brazilian culture and heritage with bands, dancers, food and drink and more.”

Cars at the Spa is being organised by the Rotary Club of Royal Leamington Spa and will raise money for local charities.

Mike Hoyland, one of the organisers, said: “We will have over 100 classic cars, mostly from the Warwickshire area, ranging from pre-war Bentleys to military Land Rovers and an old Vauxhall Viva.

“There will be classics that will remind people of family cars they had when they were young, and ones that people will say they’ve always wanted. With entertainment from local bands and food and drink stalls, it should be a fantastic day.”

For more information about ‘Summer of Fun’, visit https://www.royal-leamington-spa.co.uk/whats-on/