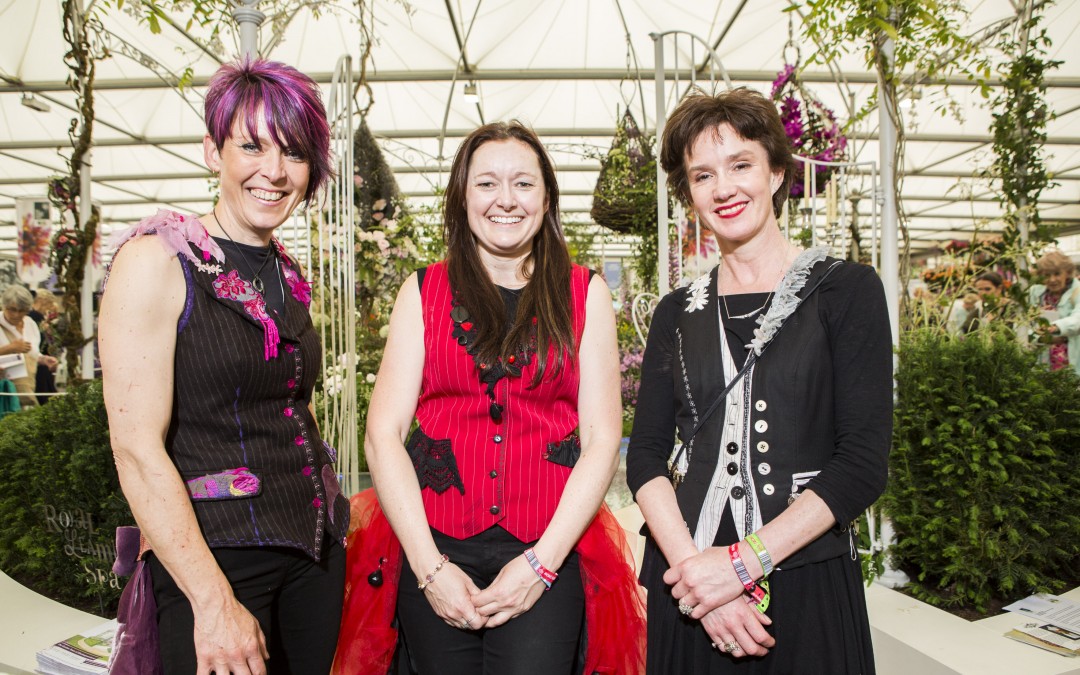 An ambitious project to showcase Royal Leamington Spa at this year’s RHS Chelsea Flower Show has scooped a national accolade.

BID Leamington has won a prestigious award from British BIDs, the industry organisation for Business Improvement Districts across the country, for masterminding a garden exhibit to promote the town at the world’s most famous flower show.

It came out on top in its category at the British BIDs Proud Project Awards, which recognise outstanding projects based on innovation, impact and value for money.

The garden, which achieved a coveted Chelsea Silver Medal, brought together the local business community and attracted extensive regional and national media coverage.

This year there were 89 entries to the awards and 58 were long listed before a final shortlist of 16 was agreed. It is the third time BID Leamington has won an industry award, first winning in 2012 with the Leamington Spa Golden Ticket and coming runner up in 2013 with the Leamington Lantern Parade.

Stephanie Kerr from BID Leamington said “the BID team is very ambitions and always very proud to have our projects recognised among the top in the industry, but this year was extra special as the Chelsea project was a community project and brought together so many fantastic people. Also it has not finished as we are working on the plan to bring the exhibit back to Jephson Gardens next summer”.

For more information about the garden please visit www.bloomingleamington.com
or contact Stephanie Kerr on 01926 470 634.