Elf on the Loose in Leam! 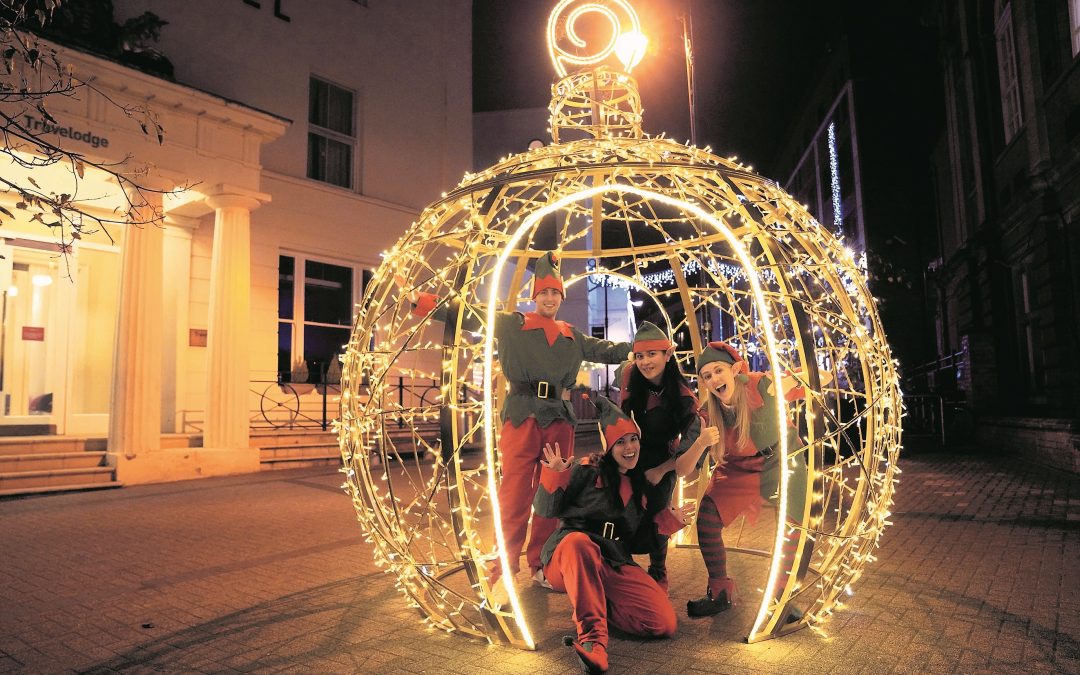 Town centre CCTV has captured footage of a naughty elf who has been let loose in Leamington in the run-up to Christmas – and families are being invited to discover his antics and be in with a chance of winning a prize.

View the naughty elf on the loose here: https://youtu.be/DciLwIk1ADo

BID Leamington is launching an ‘Elf Hunt’ in partnership with the creators of ‘Atmap’, where participants can follow the footsteps of a cheeky elf and decipher his clues.

The elfs trail can be followed by downloading the local events app Atmap onto a smartphone, and participants will need to locate the elf’s trail of destruction around seven Leamington shops.

The app will allow people to scan a QR code in a shop, giving them a secret letter and a clue to where to find the next one.

Once the codeword has been revealed – participants can head to the final location, pick a mystery treat and enter the prize draw where a grand prize of £100 to spend in Leamington shops could be won.

“One naughty elf stayed behind and caused quite a bit of mischief in the town centre, and we’re encouraging the public to follow the clues, find the elf’s hiding place and be in with a chance of winning a prize.

“The Elf Hunt will be a fun way for everyone to explore the town centre in the run up to Christmas – and we’re hopeful there’ll be plenty of people taking part who can find the elf’s final location!

“We are also grateful to be working with Jack Gibson and his team at Gibsonhaus who developed this idea and the new events app – Atmap.”

Also hidden in the trail is an Elf with a hearing aid that has been made by Ashlea Lines, of Me & You. She adapts toys so every child is able to relate to and love them, and is selling these handmade elves with 10 percent of sales going to the National Deaf Children’s Society.

It will also coincide with Small Business Saturday, a national campaign on Saturday, December 4 to highlight small businesses and encourage people to use them over the Christmas period.

All off street car parks will be free to park in on the day, and BID Leamington’s ‘Christmas Angels’ will be giving away 250 ‘goody bags’ full of vouchers for town centre businesses.

To find out more about the Elf Hunt, Me & You Inclusive Toys and what’s happening in town this Christmas please visit www.loveleamington.com/elf-hunt/. Download Atmap on Google Play on Android or the App Store on iPhones or visit www.atmap.co.uk for more details. 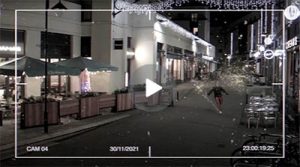 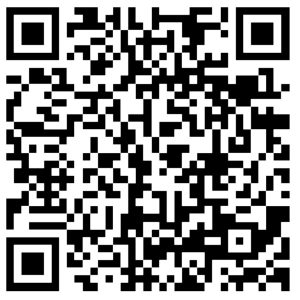 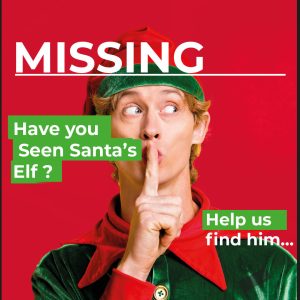